One of the most important factors of having a successful soccer club and being able to watch youth soccer players have fun, develop, have continued success, maybe play for their high school or college teams and even beyond is having  right right coaches and trainers working with youth  players from when they are really young.

At the Americans Soccer Club we pride ourselves in having not just professionally certified and experienced coaches but also being able to connect with youth players early in their development and help them flourish!

For the 2020 fall season and beyond we are proud to announce a partnership with the Soccer Coaches at Northern Highlands Regional High School.  Our club has been a feeder program for the 4- town regional high school since our inception in 1978.  We have seen many successful girls and boys championship teams and many of those team members played with Americans Soccer Club since they were very young.

In 2020 any beyond the coaches from Northern Highlands will be coaching our 7th and 8th Grade teams as they approach high school.  We are so happy to be able to have them in our program and we welcome them to the Americans Family!

Below are some details about ALL of our great coaches! 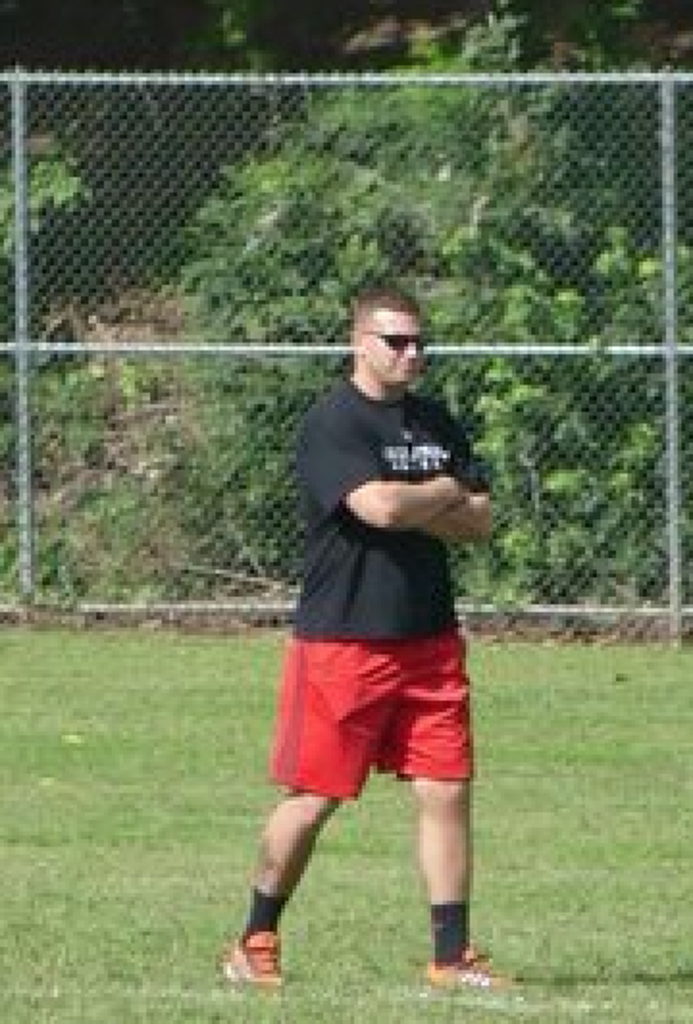 2-time Bergen County Champion, and a North Parochial A  State Finalist graduating from Don Bosco Prep, where he played for Legendary Bergen County Coach Roy Nygren.  He went on to play his first collegiate season as a goalkeeper with West Virginia University.  After his first collegiate season he made the decision to transfer to Iona College and become a Gael where he finished playing as a center back and leading the team as a captain in his last two seasons with the Gaels.  During his playing days he was a PDL National semi finalist, and finalist with the Westchester Flames, and after college he bounced around the USL as a non-contractual player mainly in Minnesota.

When he decided to dedicate his path of soccer to coaching, he went back to his Alma mater and coached for seven seasons on the Iona College Men's soccer staff, as a Volunteer Asst., Goalkeeper Coach, and finishing as an Asst. Coach.  During his time at Iona he was also coaching youth soccer with FC Westchester, Armonk United and Castleford FC, where he coached ages U-8-U16 on both the boys and girls side.  He was also a Future Stars Soccer camp counselor.  He still continues to privately train goalkeepers, and every goalkeeper he has trained has gone on to play collegiately, and notable schools his goalkeepers attended are Lafayette College and St. Joseph's University.

The real passion for Orbacz was Scholastic Sports and trying to make an impact in the lives of young men through the game of soccer. Coach Orbacz decided to head back to his High School Alma Mater and took the JV Job at Don Bosco Prep were he won a JV County championship in his first year. His 3rd and final year at Don Bosco he was a Varsity Assistant.  He felt the need to coach on all levels Scholastically and in his fourth year of coaching High School teams, he took on the Freshman team at Northern Highlands.  He coached the Freshman team at Northern Highlands for two years and took the Freshman team to the Bergen County semi-finals in his 2nd year.

In his 3rd year at Northern Highlands he took over the entire program, as the Varsity Head Coach.

Coach Orbacz is a USSF "C" Licensed Coach, with his Level I, II, and III Goalkeeping certificates

Driesse grew up in Wayne, New Jersey and attended Wayne Hills High School, where she scored 88 goals and notched 46 assists. She was nominated all-League, all-County and all-State each of the four years that she played for Wayne Hills HS. Driesse was named All-County Player of the Year as a sophomore and was also nominated All-State Player of the Year as a junior. In 2012, she was included in the first team ESPN High School All-America.

After a very successful career at high school, Driesse was contacted by several colleges and universities and in the fall of her junior year at Wayne Hills High School she committed to Florida State University. Driesse played two seasons at Florida. In 2013, she was the only Seminole freshman to play all 28 matches in the season (starting 27). She also helped the team to reach the finals of the 2013 NCAA Division I Women's Soccer Tournament. For her performance in this year, she earned several accolades, including being nominated for the All-ACC Freshman Team, Soccer America All-Freshman First Team, ACC All-Academic Team and TopDrawerSoccer.com Freshmen Best XI Second Team. In the next year, as a sophomore, Driesse saw her time on the field severely cut. She only started six matches in the season as her team claimed the 2014 NCAA Division I Women's Soccer Tournament. She, then, decided for a transfer. In 2015 she transfered to the Penn State University. Driesse played a key role at Penn State. Playing in all 27 matches (including 20 starts) and recording four goals and six assists. She helped their team to win the 2015 NCAA Division I Women's Soccer Tournament. Making her a back-to-back champion for two different universities. In 2016, as a senior, Driesse was named co-captain and started all 21 matches she played. She was also nominated for the All-Big Ten First Team, Big Ten All tournament Team and Academic All-Big Ten.

In 2012 and 2013, Driesse played for the North Jersey Valkyries at the W-League. 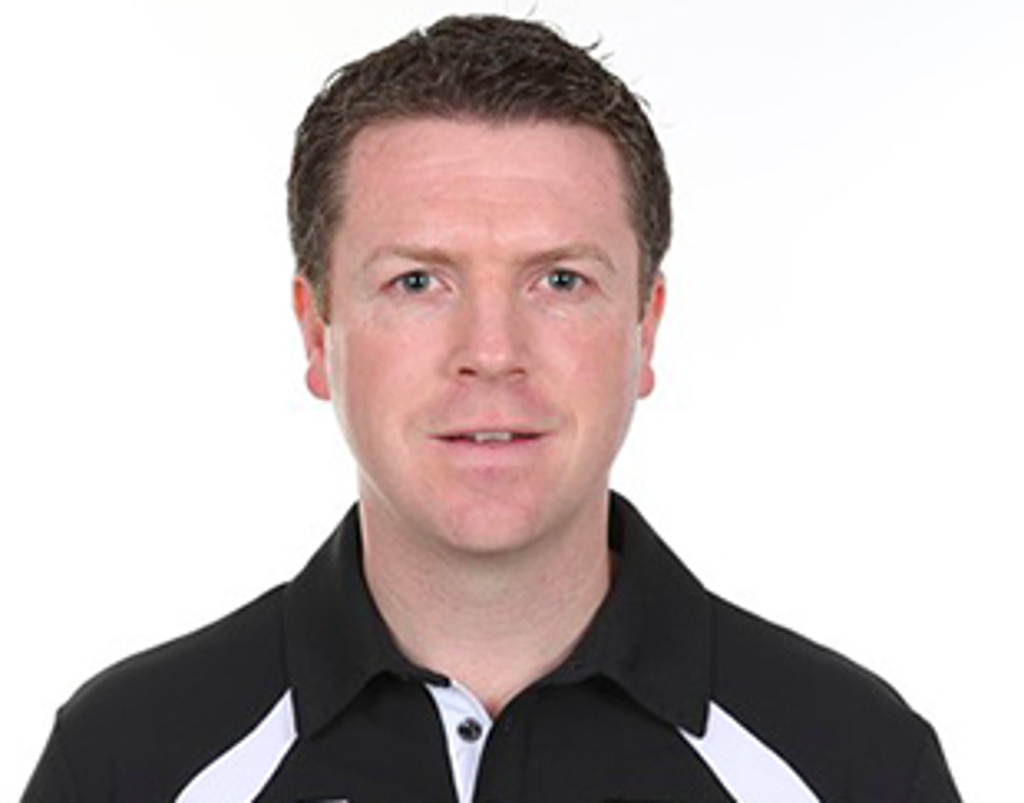 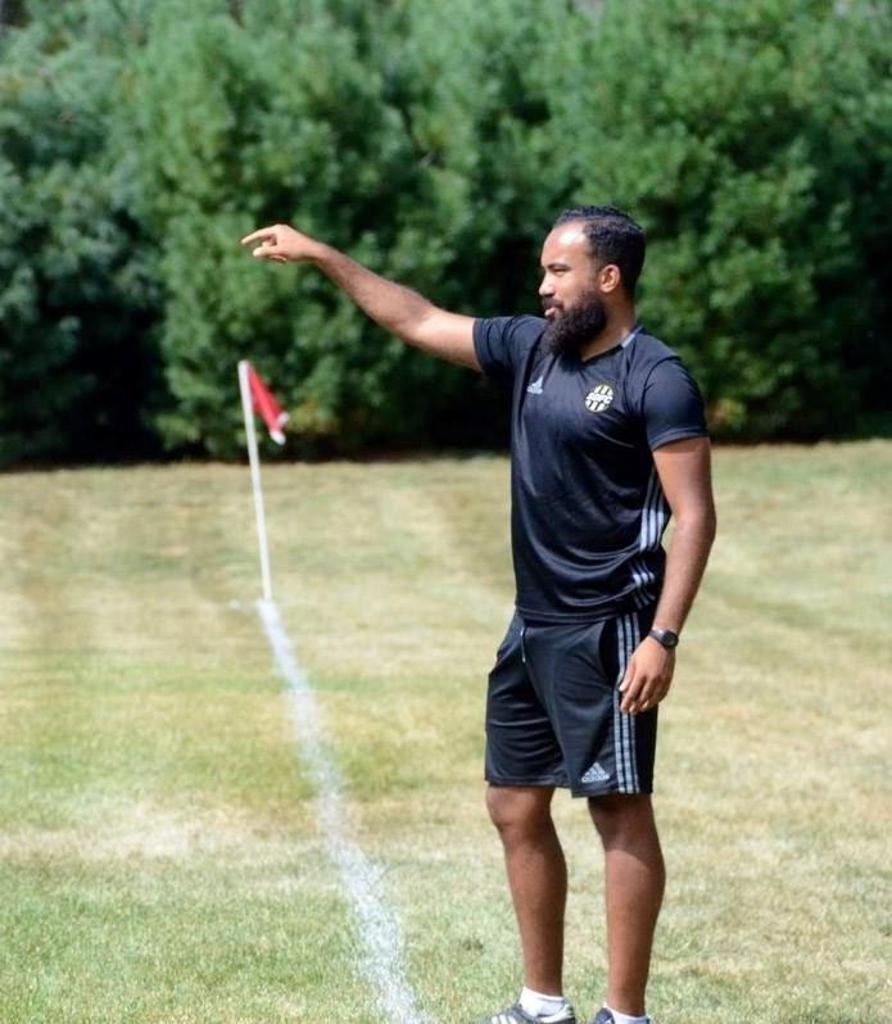 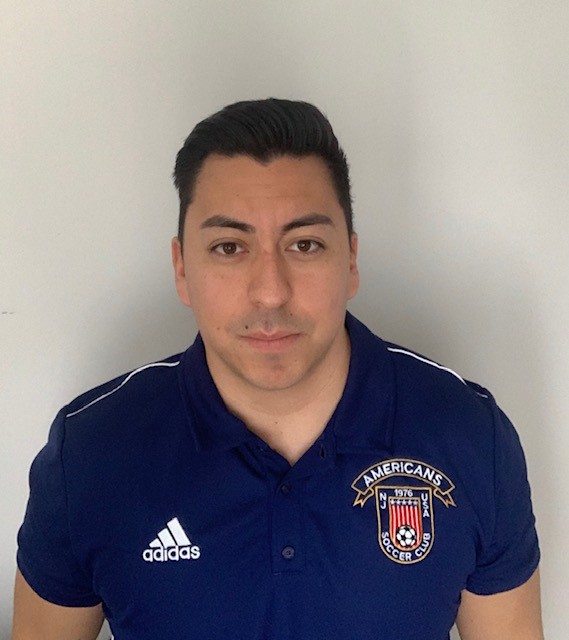